What do developments in the Australian and French blockchain scene mean for you?

Blockchain is one of the frontier technologies, alongside AI, robotics and big data that are part of the “Fourth industrial revolution”. Beyond crypto-currencies like bitcoin, the technology is proving to have commercial applications from financial services to supply chains and education, drawing on its unique features of transparency and immutability.
Join us on the 10th February to find out more about blockchain technology, what the Australian and French governments are doing to support innovation in this sector, and how businesses are already using it to build products and services for the future.
With speakers:
• Nadia Filali, Head of Blockchain Programs and Co-founder of LaBChain Consortia, Caisse des Dépôts
• Steve Vallas, CEO, Blockchain Australia
• Chloe White, National Blockchain Roadmap Lead, Department of Industry, Science, Energy and Resources, Australia
• Anne-Cécile Bourget-Davron, Co-founder and CEO, Davron Translations
The webinar will be hosted by Caroline Malcolm, Head of the Global Blockchain Policy Centre at the OECD.
Discussions will be followed by a 30 minute Q&A session. Via Zoom Webinar
Zoom link details will be sent to participants the day prior to the event
Registration is now open HERE. 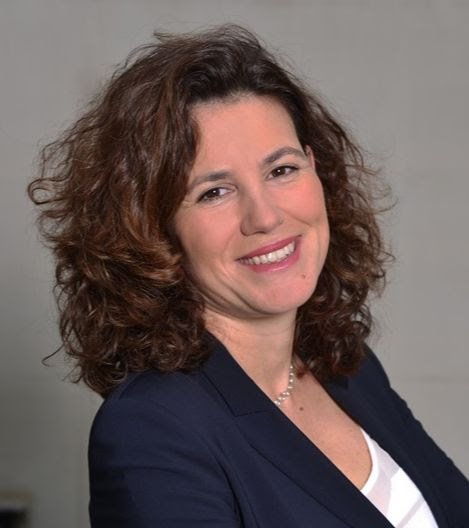 Nadia Filali began her career in the financial sector working on software solutions for asset management. At Caisse des Dépôts, she held several positions such as Deputy Head of Financial Back-Office, Head of Strategic Projects then Head of Business Development.

Since 2016, she is Head of Blockchain & Cryptoassets Programme at Caisse des Dépôts, and Lead of LaBChain, a non-commercial consortium of 34 partners exploring the impact of blockchain on finance and insurance. She oversees multiple partnerships to support R&D in France and Europe and launched several industrial projects based on Blockchain technologies, such as Liquidshare, a post-trade Blockchain infrastructure for European SMEs, or Archipels, a provider of trusted digital services based on Blockchain, where she sits at the Administration board.

She also supports regulatory and legislative openings and works alongside with French and European institutions: she has been an expert panel on the European Commission’s Blockchain Forum Observatory since May 2018, a member of the national Task Force launched by the French government in July 2019 as well as advisor of the Blockchain Expert Policy Advisory Body (BEPAB) of OECD since December 2019. Being proactive in the creation of INATBA (International Association for Trusted Blockchain Application), she was elected Board member and Treasurer of the association in April 2019.

Finally, since December 2017, she has been a Board member at the Digital Development Agency launched by the Moroccan government working on digitalisation of administrations. 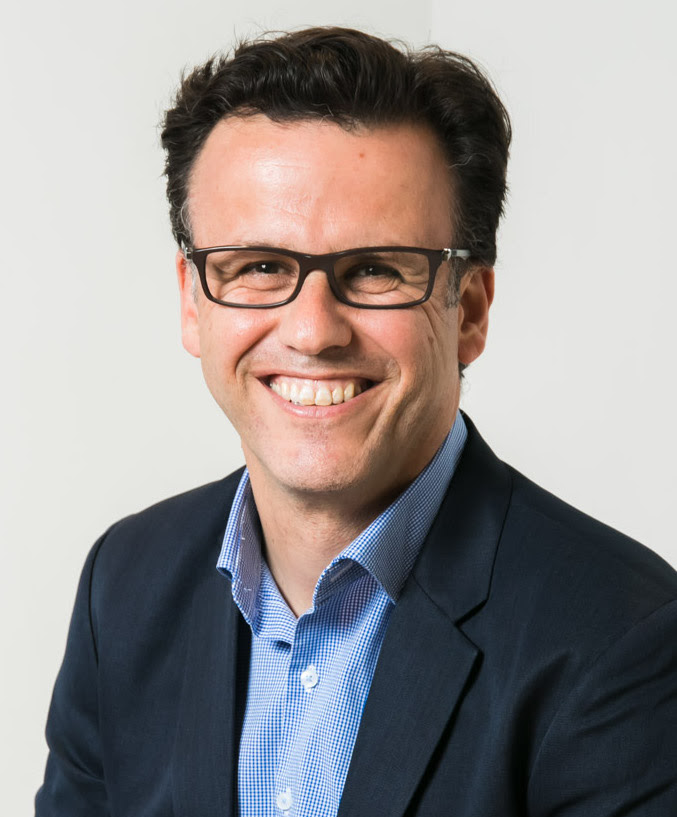 Steve is the Deputy Chair of the Department of Industry, Science, Energy and Resources National Blockchain Roadmap Steering Committee. He is a member of the ASIC Digital Finance Advisory Panel, the Entrepreneur in Residence and mentor at Swinburne University of Technology, an industry coach for Deakin University and a mentor for the Melbourne University Accelerator Program.

Steve is the founder of BlockchainAPAC, which facilitated the development of the Blockchain community ecosystem across Australia. Participants were drawn from the Education, Industry, Startup, Financial Services and Government sector. Steve led the success of the origin conference which brought together 500+ participants in the biggest Enterprise Blockchain Conference staged in Australia. In 2019, Steve also founded Blockchain2020 and led the development of resources for Government and Industry across the intersection points of Blockchain and emerging technology.

Previously, Steve created and was the Managing Director of Honey Digital, a brand and resource building digital commerce agency, working across sectors including education, ecommerce, blockchain, hospitality and property.

He brings more than two decades of experience as a qualified lawyer, digital strategist, start-up mentor and technology consultant.

Steve is focused on building value adding relationships with those who seek to advance the development of the Australian Blockchain sector. 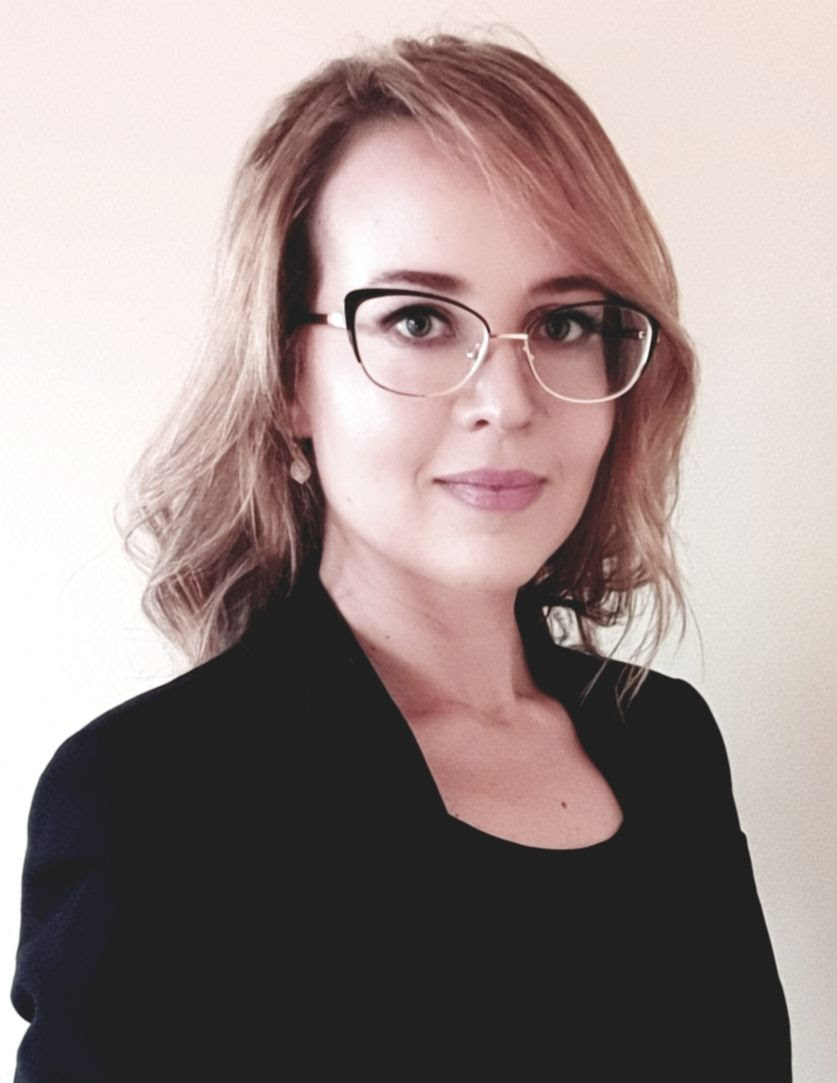 Chloe White is the National Blockchain Roadmap Lead at the Australian Government’s Department of Industry, Science, Energy and Resources. Chloe has been a trusted advisor on digital assets within the Australian Government since 2018, advising on digital assets and other emerging fintech. Chloe has studied economics and finance and is based in Sydney, Australia. 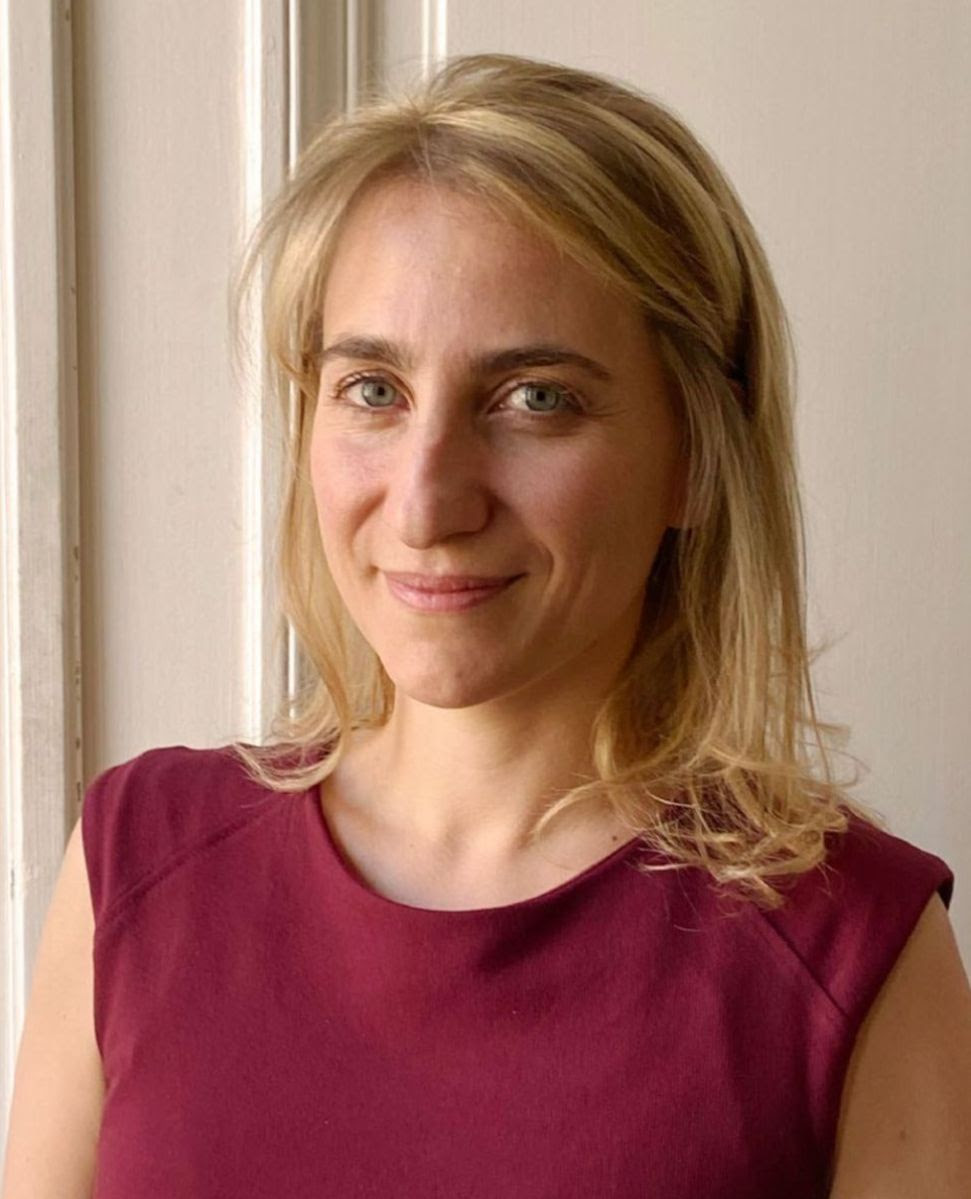 Anne-Cécile Bourget-Davron is the co-founder of the translation companies, Davron Translations in France, Davron Ltd in the UK, and the legal software company, Davron Digital.

Anne-Cécile has been a Certified Translator and Interpreter for the Court of Appeals in Paris since 2009. She holds a PhD in American Literature from the University of Paris Diderot (Paris 7) and studied at New York University (NYU) during her Master’s Degree. She has taught as an “Agrégée” American literature and translation at various universities in Paris (Sorbonne and Paris 7) since 2005.

Davron Translations in Paris was founded in 2010. Davron Translations has helped thousands of international companies and nationals with their English & French official translations, as well as various administrative and legal tasks during their relocation. Its quality of service and management is recognised and approved by the international quality standards ISO 9001 & ISO 17100.

Its new entity, Davron Digital, focuses on legal tech software, among which the new patented platform “popcorn” which enables companies to apostille or legalise their documents online via an audit trail on blockchain for an A-Z traceable and secure process. What is Popcorn? Let’s say you have a diploma to provide to a company in the Emirates to get hired. Or, your company needs to set up a new entity in the US and you need to provide a POA or your company identification papers. What do you do now? You navigate from one administration to the next (notary, ministry, court, sworn translator, sometimes medical authority etc.), which takes a lot of your time and resources, all this with paper and postal deliveries.

Now, with popcorn:
1. Once you enter basic information online, our platform guides you and automatically applies the specific requirements to make your document legal abroad;
2. Popcorn traces the life of your document from country A to country B thanks to the blockchain ledger and you can follow and verify each step online on your project list;
3. Popcorn automatically sends the document to various participants to the “legalisation” process and you have nothing to do. 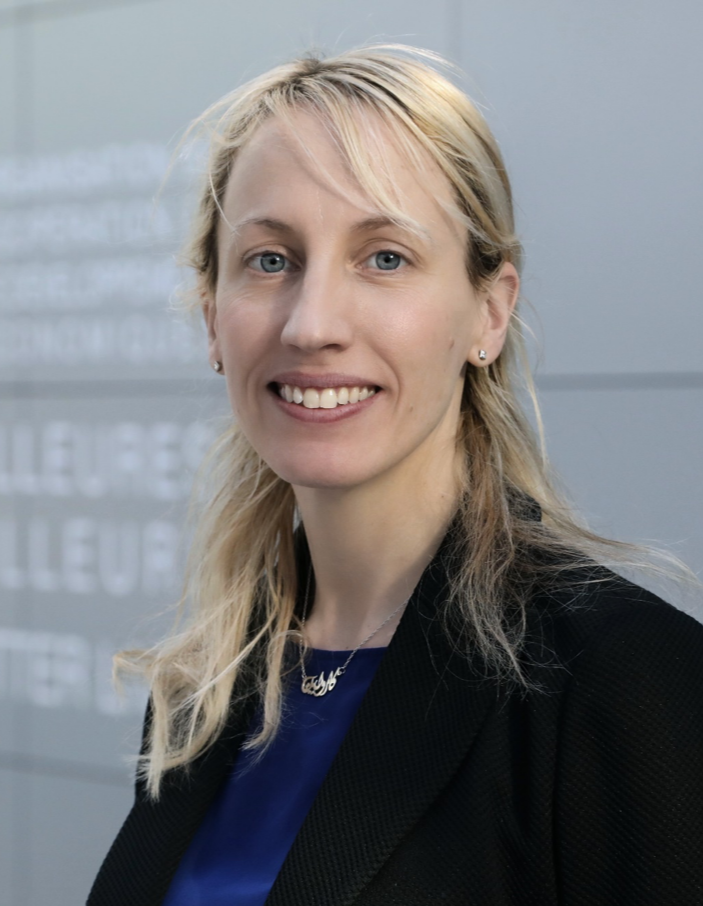 Caroline heads the OECD’s work on blockchain, assessing its policy implications to ensure governments across the world can access & respond to its opportunities & challenges. She leads an advisory board of 100 blockchain experts & coordinates a network of project managers working on blockchain in areas such as fintech, competition policy, SMEs, data privacy & the SDGs.

In 2020, Caroline was named a Young Global Leader by the World Economic Forum. Caroline was also a judge in the G20 Techsprint Hackathon 2020 & Co-Chair of the Financial Stability Board’s 2019 workstream on decentralised fintech.