As part of the Australia now France 2021-2022 season, the
Australia France Business Association and the Australian Embassy have the pleasure of inviting you to a special breakfast briefing on the status of the negotiations for the Australia-EU Free Trade Agreement.

The briefing will be led by: Alison Burrows, Australia EU-FTA Chief Negotiator
&
Jennifer Mackinlay, General Manager Europe and Senior Trade and Investment Commissioner Austrade. The speakers will discuss the current state of the negotiations and share key insights on opportunities for Australian and French businesses. In the presence of H.E. Gillian Bird PSM, Australian Ambassador to France and Honorary President of AFBA. Venue:
Australian Embassy, 4 rue Jean Rey, 75015 Paris

RSVP before the 2nd June 2022Please note that breakfast will be served from 8:30am and the briefing will begin at 9am. The discussion will be followed by a Q&A session. 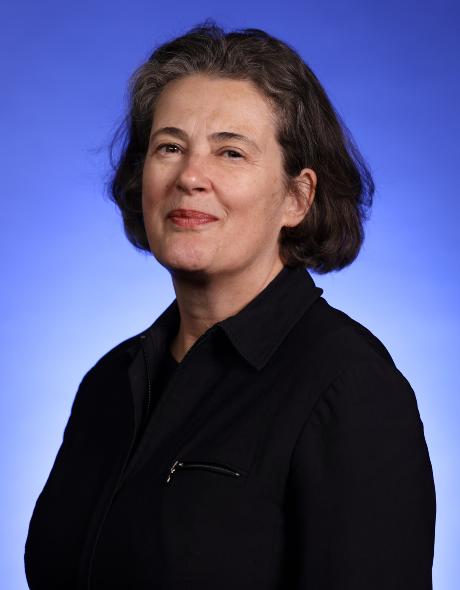 Alison Burrows is the chief negotiator for the Australia – EU free trade agreement (FTA). Before taking up this role, she was the First Assistant Secretary in the Office of Trade Negotiations. Ms Burrows was the Australian Ambassador to Cambodia from 2013 to 2016.  She was the lead services and investment negotiator in the Japan, Korea, China and India FTAs from 2007 to 2013; and the lead agriculture negotiator in the US FTA, 2002 to 2003. Ms Burrows served as the Deputy Head of Mission in Brussels from 2004 to 2007, and has also worked in the Department of Prime Minister and Cabinet. She had earlier postings to Rome, Suva and Manila. 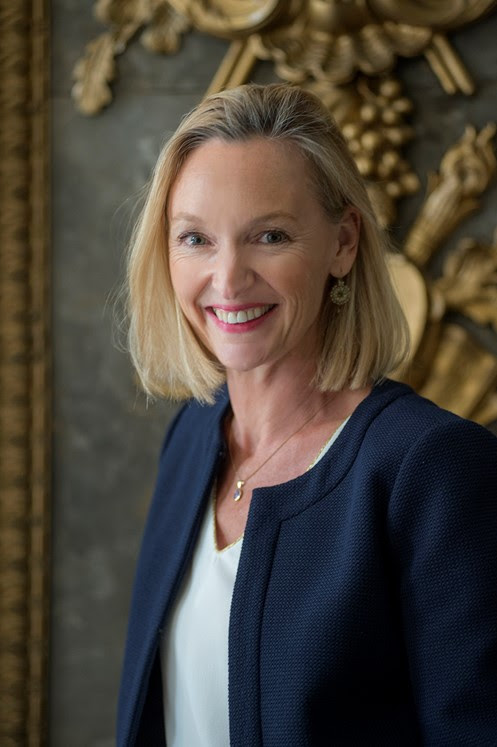 Jennifer Mackinlay is Senior Trade and Investment Commissioner and Head of UK, Europe and Israel and leads a team of 70 staff across 11 posts to deliver high quality trade and investment services to Australian and European clients. Before taking up this role, Jennifer was Senior Trade and Investment Commissioner to France, Spain, Portugal, Belgium and Luxembourg from 2015-2020. In 2020, she was appointed Senior Trade and Investment Commissioner to the UK, Ireland and Nordics. Prior to joining Austrade, Ms Mackinlay worked as a lawyer for international law firm Clifford Chance in Paris for 15 years. She specialised in Mergers & Acquisitions and Private Equity. She was also the head of the Paris firm’s client development, marketing and communications team with responsibility for France, Turkey and Africa before joining Austrade in 2015.

With thanks to our sponsor:

Randstad France Finalises Acquisition of Side
Scroll to top